ICE Krakow with a new functionality

The creation of a professional, fully equipped hybrid studio is one of the tasks of Kraków5020. The entire investment project will be ready after the summer vacations but the studio’s functionality tests are already starting. All this to ensure that the Convention Center attracts new event organisers who rely on a hybrid event format in the post-pandemic reality.

The memories of the pandemic are fading slowly. However, we cannot forget the fact that the MICE industry – the meetings and events industry is among the industries the most severely affected by the COVID-19 restrictions in our country. Since ICE Krakow opened in 2014, the facility has averaged about 250,000 visitors per year and hosted more than 200 events. These numbers are extremely important because they affect Poland’s GDP.

The meetings industry’s impact on the GDP before the pandemic was estimated at 1.5 percent, which corresponds to approximately $35 billion, a study by Celuch Consulting and partners shows. Attracting new customers to facilities such as the ICE Krakow Congress Centre can be helped by opening the facility to new functionalities. This is how the Centre responds to the challenges faced by the MICE industry.

– During the pandemic, we tested the hybrid studio, which we arranged in the spaces of ICE Krakow. It was used by almost all organisers who have relied on operating remotely instead of cancelling their events. From conversations with representatives of the MICE industry, it became clear that a hybrid studio, which an event venue can afford, was the future of events – explains Izabela Błaszczyk, the CEO of Krakow5020
Kraków5020, whose mission is to promote the image of the city as the best business destination, also deals with tasks such as conference and congress activities, publishing, production and post-production. Therefore, organisation and operation of a hybrid studio is one of its tasks.

These types of studios in venues represent a new post-pandemic standard now being introduced globally – a move recommended by the global meetings industry body the International Congress and Convention Association (ICCA). Own studio will increase competitiveness of Krakow on the market and create the opportunity for the city to join the top players of the European MICE market.

The hybrid studio will be equipped with professional equipment required to produce hybrid events. The studio, housed in room S5, may be also used for the recording of new materials for the city’s VOD PLAY KRAKÓW platform, and allow for an efficient production of materials, including postproduction and editing. After the summer vacations, the studio rental will be included in the permanent offer sent out to ICE Krakow Congress Centre clients. Its part will be used by the editorial staff of PLAY KRAKÓW NEWS. – By doing it, we transferred the entire programme direction from the program arranged in the commercial space of ICE Krakow. Now the room occupied by the editorial office can be made available to the tenants – summarises Izabela Błaszczyk, the President of Kraków5020. 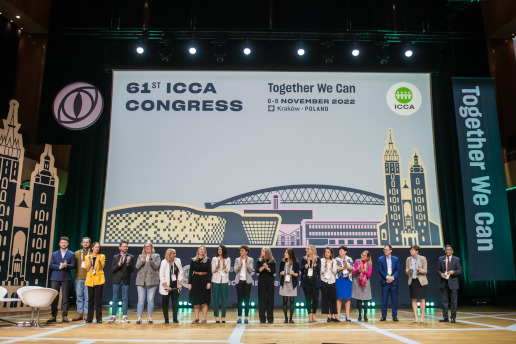 61. ICCA congress in Krakow is over. The Association has new authorities and there are some Polish accents 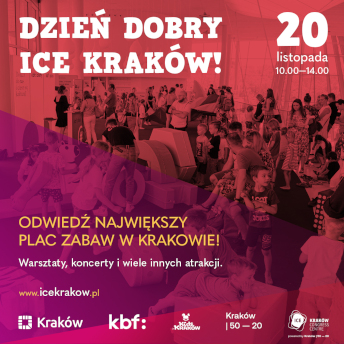 Good Morning ICE Krakow returns. See what we have prepared in the autumn edition! 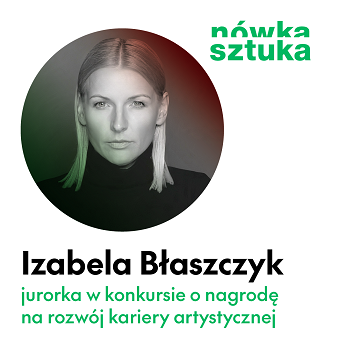 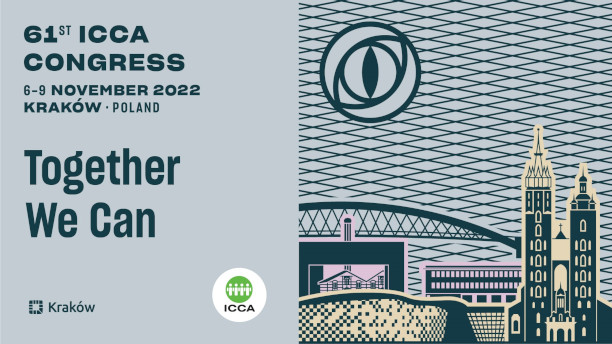 Krakow – the congress capital of the world! 61st edition of ICCA starting on 6 November 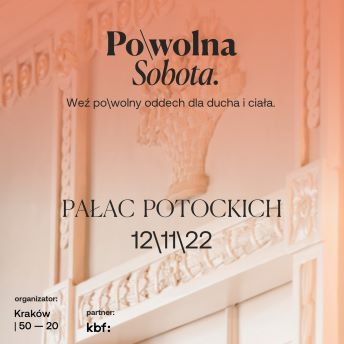 Space for development: Po\wolna Sobota returns for a new season 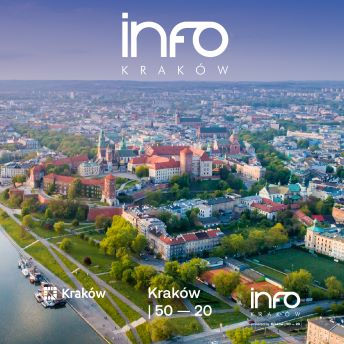 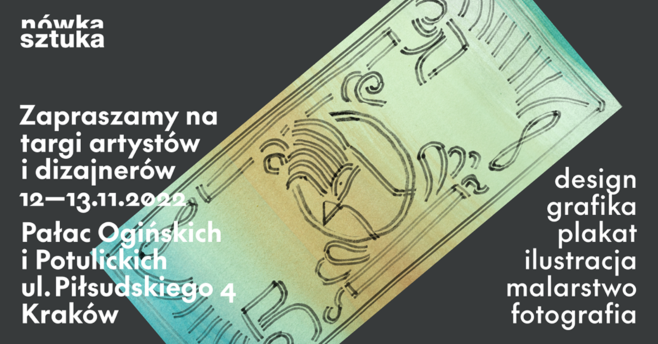 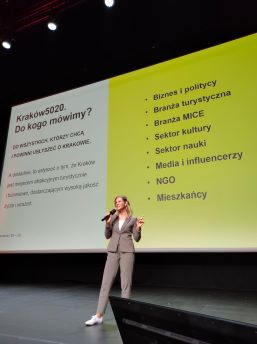 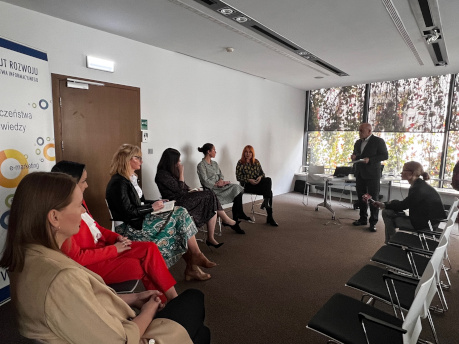 Life preferences of women in Poland 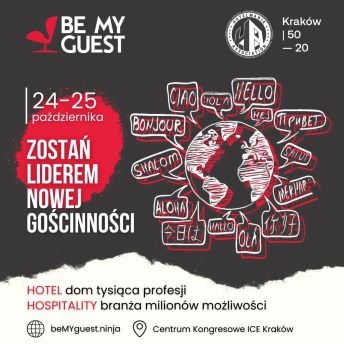 BE MY GUEST – Become a New Hospitality Leader 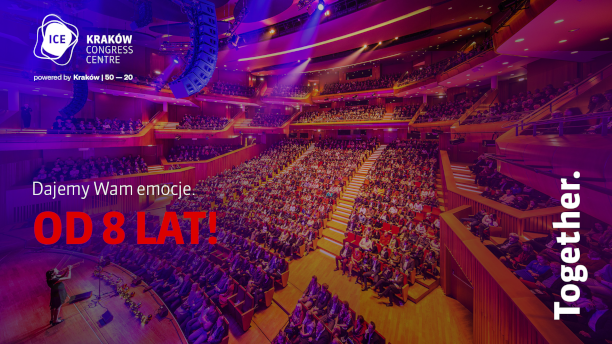 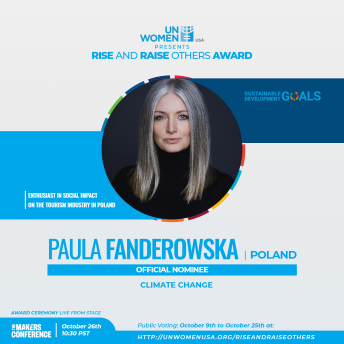 If it’s a city break it must be in Krakow! 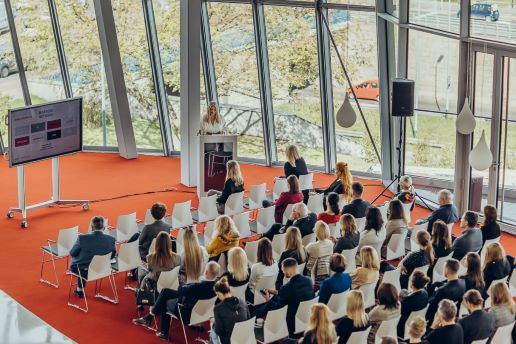 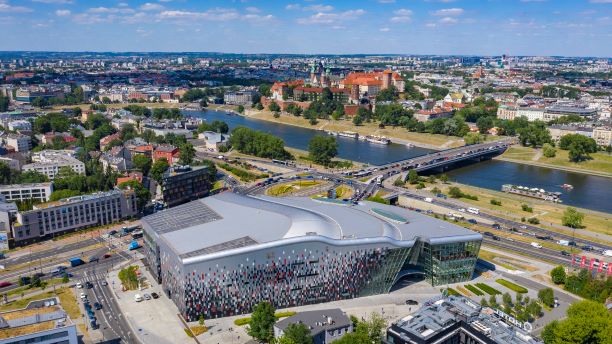 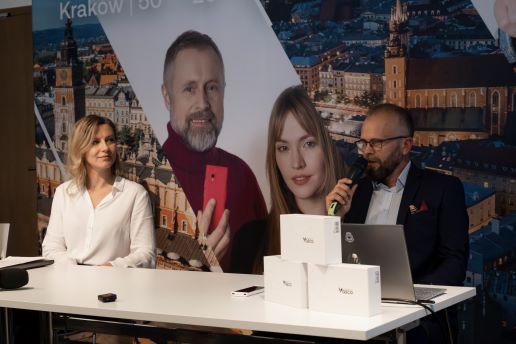 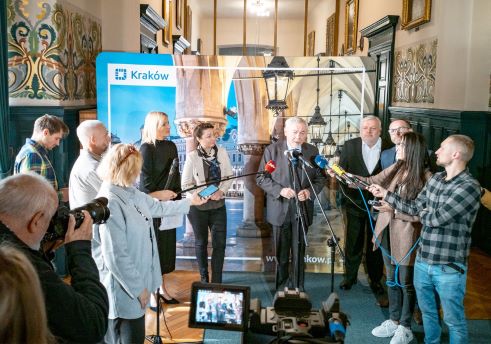 Krakow5020 – everything according to the law 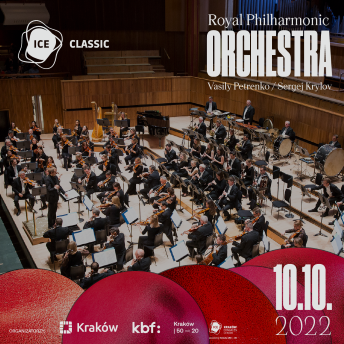 Distinguished English orchestra at the last concert in the ICE Classic cycle! 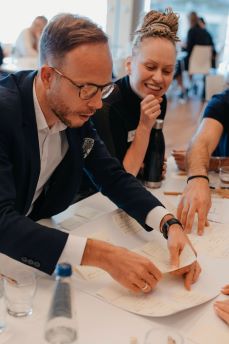 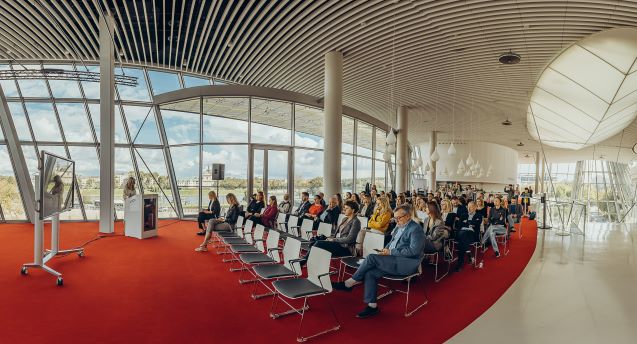 Sustainable development path. Report from the Krakow Network meeting on 20.09.2022 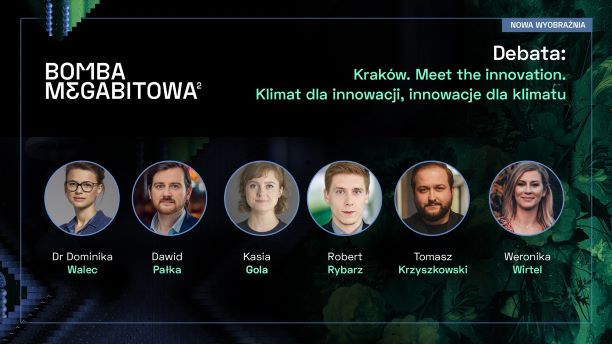 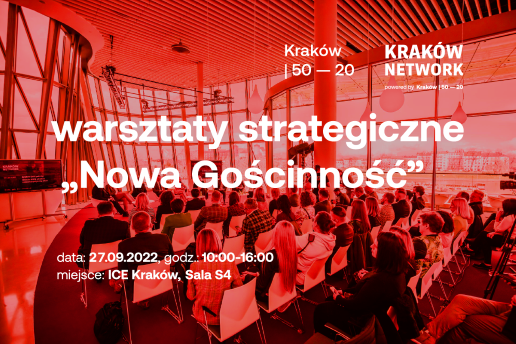 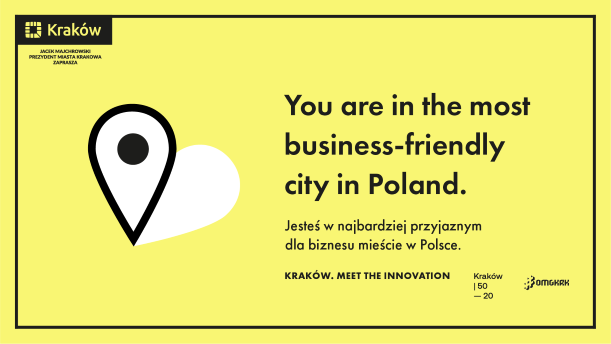 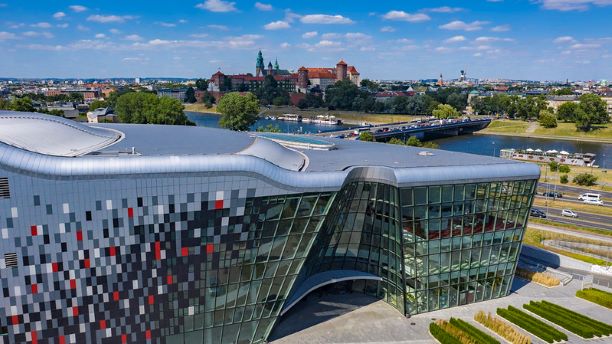 Krakow That’s where you are 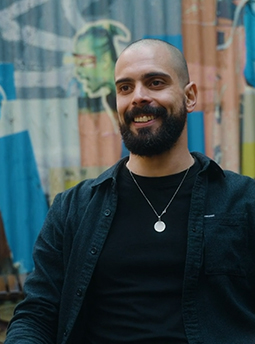 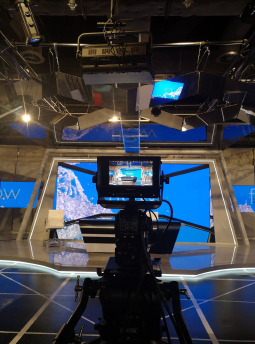 ICE Krakow with a new functionality 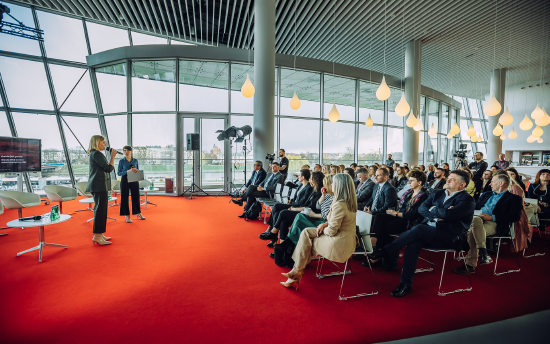 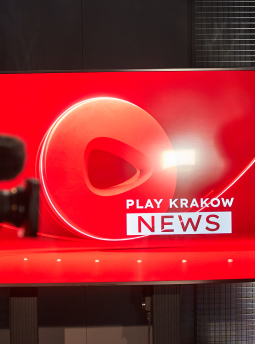 Every day at 6:00 PM, information for residents of Kraków! 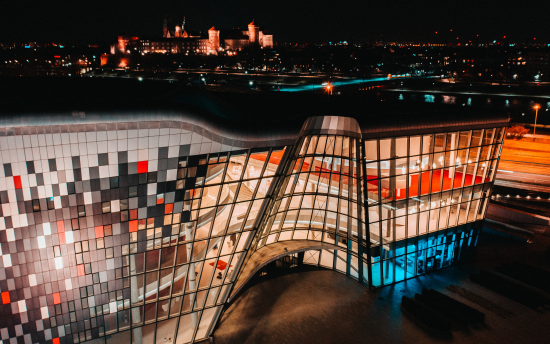 Kraków is the best direction for business! Promotion, tourism and management are the tasks of the new Kraków5020 company