If it’s a city break it must be in Krakow!

Krakow is one of the best cities for a city break! Post Office Travel Money placed our city on the third place in its barometer of weekend leisure costs when it comes to access to culture, accommodation expenses and the general cost of a visit. 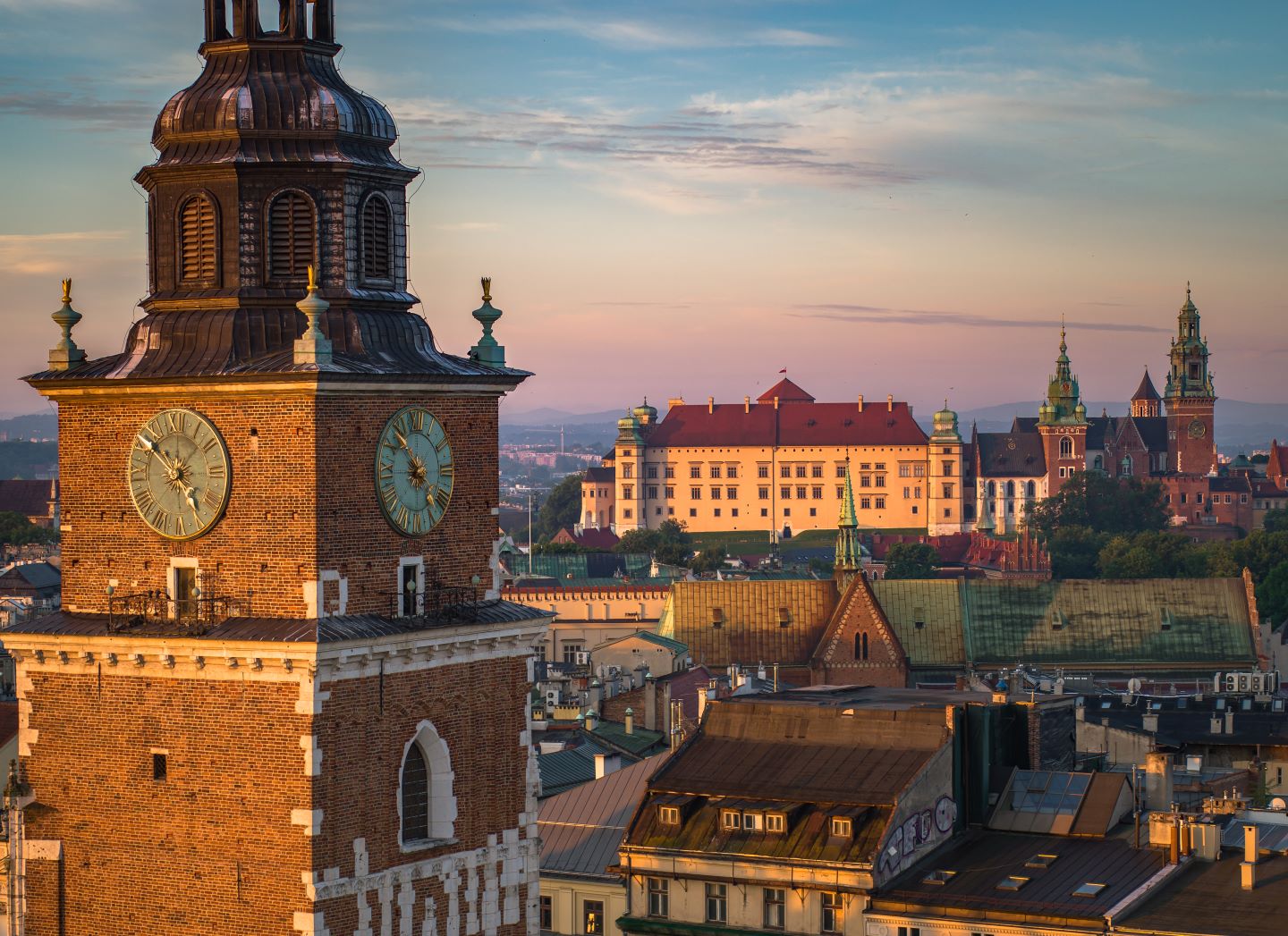 Each year, Post Office Travel Money compares prices of short visits to cities in all parts of Europe for tourists from Great Britain; the assessment is general and broken into individual items such as accommodation, meals and cultural attractions. In 2022, 12 typical tourist expenses were compared for 20 European cities most frequently visited by the British. Krakow was considered one of those cities that offer the best quality to price ratio. It also ranked third after Athens and Lisbon when it came to the general evaluation. Factors taken into account included prices in restaurants and bars, accommodation in three-star hotels, sightseeing and city transport.
Krakow also ranks third (after Dublin and Riga) when it comes to access to cultural assets (visits to heritage venues, museums, galleries and other cultural attractions) and accommodation (with Athens and Riga ahead of it). An interesting fact is that the costs of the latter have increased in all the analysed cities. Only two cities: Krakow and Athens, reported a drop of prices.
The Post Office Travel Money ranking confirms Krakow’s strong position on the market of tourist services and converges with the mission of Krakow5020 as our idea is to create the image of the city as the best one for tourists, friendly and open. Visitors see Krakow not only as a cradle of cultural heritage with 6 of the 15 Polish monuments included on the UNESCO list located in Krakow and its region but also as a living city (where about 20 cultural events happen daily) and a modern city: the Forbes magazine considers Krakow the most business-friendly city in Poland

A few or even a few dozen million tourists visit Krakow every year and about 15% of Krakow inhabitants live from tourism and tourism-related services. However, the entire Krakow population benefit from tourism, not only those working in catering, hotel or transport industries. Greater profits of such companies translate into greater revenues for the city budget, which entails greater spending for the transport, road investments, a greater number of public nurseries or kindergartens.

——
Krakow5020 is a municipal company established by the Krakow City Council, responsible for the building and management of the city’s image and its promotion in cooperation with numerous partners. The main objective is to strengthen the brand of Krakow as a European metropolis that is attractive, open and tolerant, a city with the global cultural heritage and a thriving academic centre.
The name of Krakow5020 refers to the location of the city that lies at the intersection of the 50ºN parallel of latitude with the 20ºE meridian.
Business co-ordinates and new hospitality are the buzzwords behind the development of Krakow in the area of the economy, innovation, science and culture.

Some of the responsibilities of the company include the ICE Krakow Congress Centre and the hybrid studio located there, the VOD PLAY KRAKOW city platform, PLAY KRAKOW NEWS and projects such as the Krakow Network and Power of 4, the ICE Classic and Good Morning ICE Krakow cycles, a concept store in the Wyspiański Pavilion and the InfoKrakow Official Municipal Information Network.